In November, 2010, the Antagonist Movement   was invited to participate in a summit and exhibition of urban art collectives called POP Up Lisboa . We were invited by a talented young curator named Carlos Alcobia  who took an interest in Never Records. He introduced me to anthropologist/photographer Jose Gema  and professor Maria Bispo  from Universade Nova de Lisboa who graciously agreed to take me on a tour of some of Lisbon's neighborhood collectives.

A Voz De Operario  is a neighborhood collective begun by tobacco workers over 130 years ago. It houses a school for the children of its members, as well a senior day care center, and offers free medical care. I was lucky enough to record some young students who march in the annual May parade and record their songs.

Grupo Desportivo de Mouraria  was another collective located in one of the oldest neighborhoods in Lisbon. The members of the collective graciously set up an impromptu Fado for me for it is said that Fado originated in this club.

You can read about my experience and listen to music on my blog. 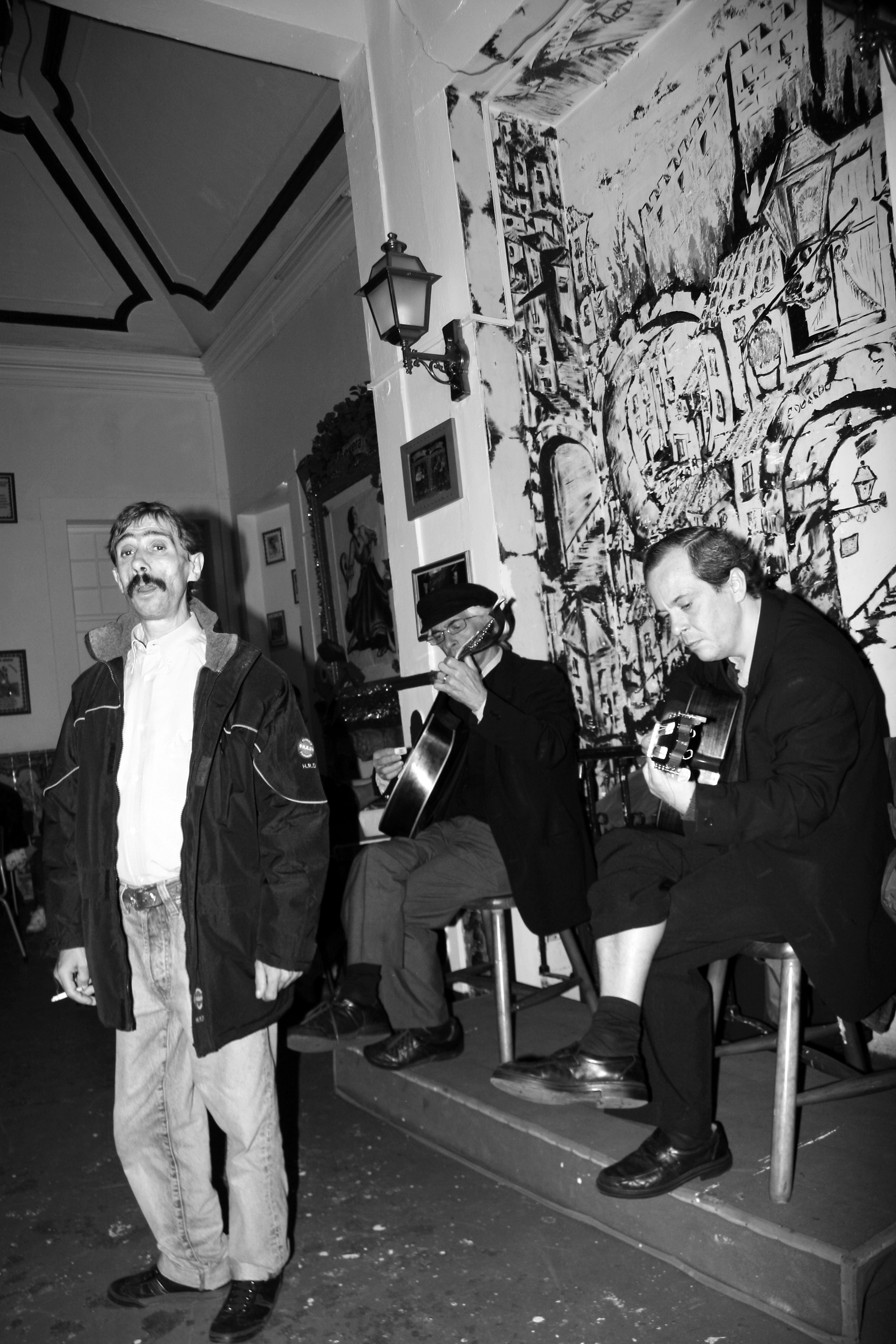